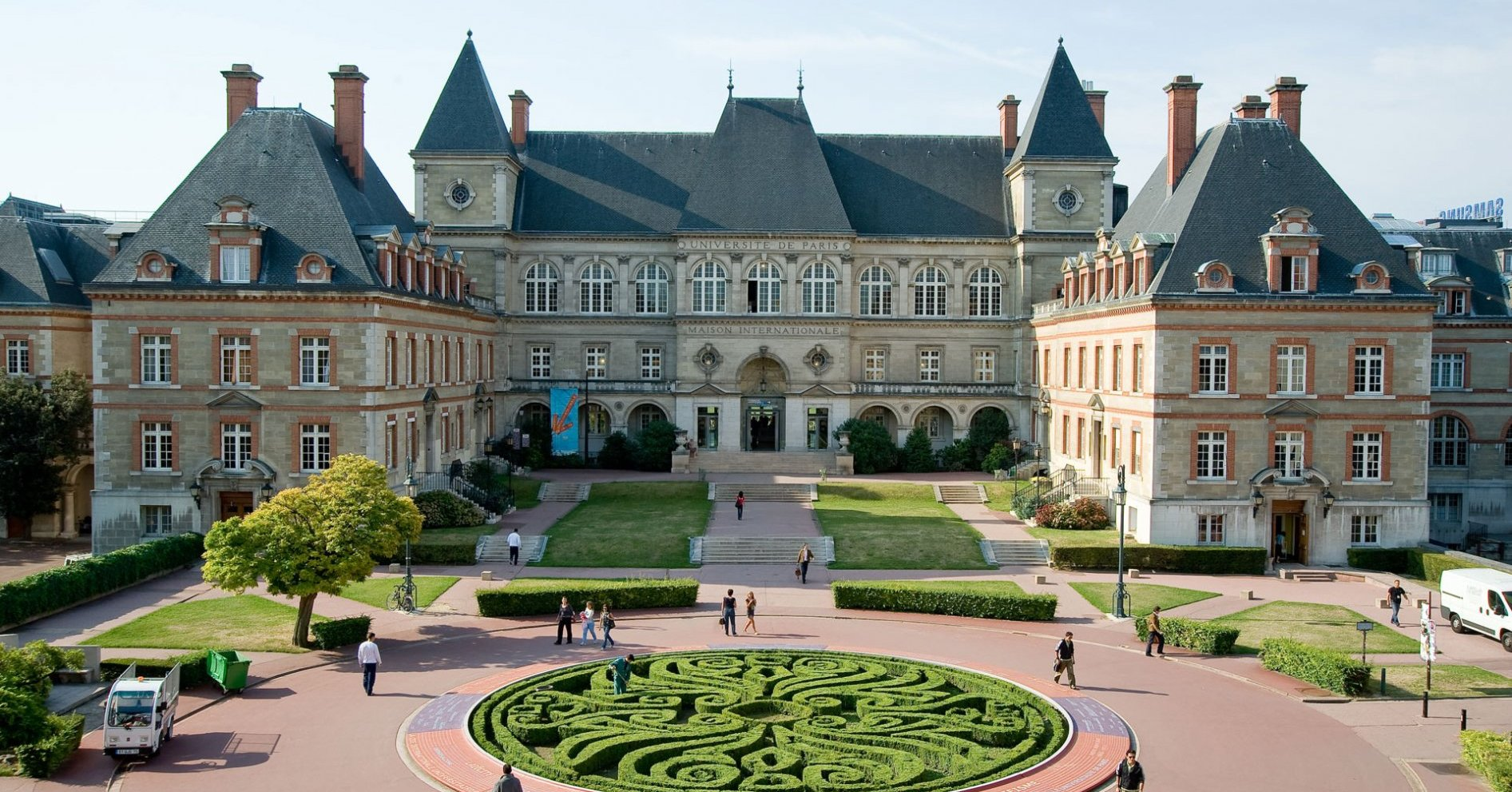 “Pumpkin: I love it here in Black Bottom. I don’t never wanna leave

Silver: That so? Why’s that?

Pumpkin: Got roots here. And purpose.”

“I believe that in a great city, or even in a small city or a village, a great theater is the outward and visible sign of an inward and probable culture.”

As the role of traditional theatre spaces in the city has declined, the city has emerged as a performance space in and of itself. While often facilitating the creative empowerment of entire communities, this conflation of theatre spaces and the enhanced performativity of city life also inevitably implicates theatrical practices in the systemic injustices of urban architectures and their dramaturgies. This CDE conference proposes to question the tensions between theatre and the city anew in light of contemporary challenges.

Following Marvin Carlson’s categorization of urban spaces (after Kenneth Lynch and Roland Barthes) as composed primarily of pathways and hubs, we can see how both a city’s thoroughfares and its congregational spaces have historically been used for processional as well as on-site performances in equally significant ways. Today, with the percentage of the world’s urban population soaring past the 50 percent mark and continuing to climb, the complexities and inequalities of city ecologies are at the forefront of our social dilemmas. This conference invites investigations into all aspects of how contemporary Anglophone theatre and performance reflect, resist, and interact with the city.

The increasing popularity of the immersive, the site-specific, the promenade, and the participatory in recent years indicates a distinct shift in the politics of theatre, notably in how its urban demographics are constituted and recognized (Harvey, Martin, Schipper). For example, the etymology of the city derives from the Latin word civis (for citizen), something refugee theatre, for one, firmly opposes by claiming the right to a place on the stage despite a lack of citizen status. Such investigations seem particularly relevant to contemporary Anglophone theatre which has witnessed a proliferation of genres and techniques operating an exodus from the theatre building. Contemporary performances have developed in and outside of designated theatre spaces since the 1960s, invading city roof-tops (Trisha Brown), city streets (Bread and Puppet Theater and today’s Critical Mass etc.), and other city spaces (London Bubble Theater, the TKTS booth in Times Square, Asylum (Red)’s use of public parks in San Francisco) to meet its audiences. Yet the city has also re-entered theatre by way of elaborate staging that places cities at the heart of their dramaturgy (musicals such as In the Heights and Rent) and also thanks to immersive and technological stage techniques (Complicité’s The Master and Margarita, National Theatre’s VR piece Home Aamir).

In addition, hybrid forms have thrived by mixing technology with ambulatory theatrical explorations (Punchdrunk, Blast Theory), re-engaging with earlier traditions such as environmental theater, experimental dance, and the early use of screen on stage. As these practices keep evolving, theatre and the city continue to transform one another (from Schechner’s 1960s performances to site specific events such as Anne Hamburger’s En Garde Arts productions and Tina Landau’s Stonewall: night variations at the New York Pier in 1994, or Deborah Warner’s The Angel Project throughout London in 2000 and New York in 2003). Moreover, the continual displacement of ‘experimental spaces’ exemplifies such mutations due to gentrification and the rise and fall of experimental neighborhoods (in New York from the West to the East Village and the Lower Eastside, see Mahmoud; Carr; Rivera-Servera; Shank).

These performative dialogues between urban and theatrical spaces have also been more traditionally explored by conventional drama from Restoration Comedy to 19th century melodrama and then in 20th-century (Churchill’s Serious Money, 1987) and 21st-century (Gabriel Bisset-Smith’s Whitewash, 2019) theatre as a source of satire, local colour, and social reflections (Harvie). If London and New York are central in these developments, many other types of cities such as Los Angeles (Anna Deavere Smith’s Twilight, 1993)are theatricalized to expand the vast network of significations linked to urbanity. More recently, playwrights have tackled, for instance, the issue of urban black communities (Roy Williams’s Fallout, 2003 or Dominique Morisseau’s The Detroit Project, 2018) from segregation to the death of the working class (Lynn Nottage’s Sweat, 2015). These explorations of cities as processes forming a complex urban landscape throughout national territories have enabled the development of new voices to convey these plights.

Tracking all these changes is at the heart of this conference in order to investigate how theatre and the city are productively embroiled and particularly how contemporary Anglophone theatre has redefined the rich and complex meanings of urbanity, blurring borders between centre and periphery, street and stage, performer and spectator. How, then, are urban theatrical communities created today in the context of global and cosmopolitan cities? How do the walls of both cities and theatres rise and fall in today’s theatrical practices?

We invite proposals for 20-minute papers in English – as well as more performative formats experimenting with the conference topic (such as immersive or interactive presentations, etc) in line with the philosophy of the CDE and its intention to promote research and teaching in the area of recent and contemporary theatre and drama in English. In addition, special proposals for a collaborative, 60-minute deambulatory presentation, performance, or workshop as participants walk the 3.7 km distance through the city from the conference site to the Sorbonne are also welcome. Possible topics include, but are not limited to:

In accordance with CDE’s constitutional policy, papers should deal exclusively with contemporary (i.e. post-1989) theatre and drama in English.

Abstracts: Abstracts (300 words) for papers or performative lectures should be accompanied by a short biographical note and full address and institutional affiliation.

Carlson, Marvin. Places of Performances: The Semiotics of Theatre Architecture. Ithaca, NY and London: Cornell UP, 1989.

Puchner, Walter, Ed. Theater and the City. Special Issue of Parabasis: Journal of the Department of Theatre Studies of the University of Athens. Vol 12.1 (2014)

Schulman, Sarah. The Gentrification of the Mind: Witness to a Lost Imagination. Berkeley: University of California Press, 2012.